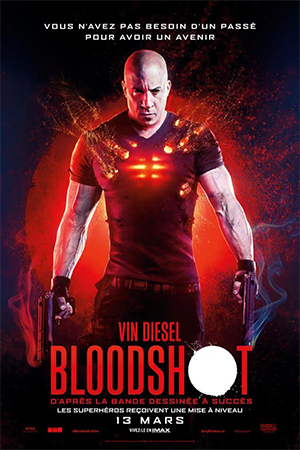 Bloodshot YTS is a 2020 American superhero film based on the Valiant Comics character of the same name. It is intended to be the first installment in a series of films set within a Valiant Comics shared cinematic universe. Directed by David S. F. Wilson (in his feature directorial debut) from a screenplay by Jeff Wadlow and Eric Heisserer. 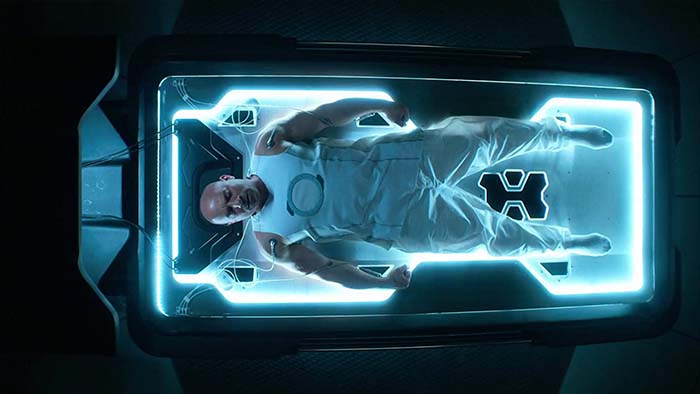 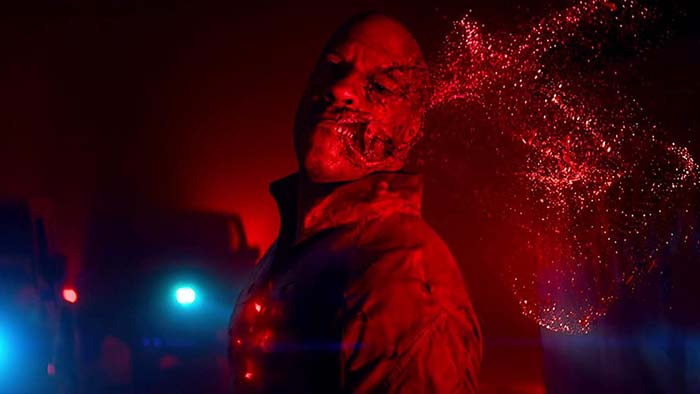