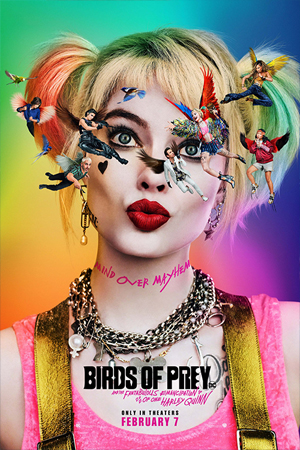 Birds of Prey YTS (and the Fantabulous Emancipation of One Harley Quinn) is an American superhero film based on the DC Comics team Birds of Prey. The film is intended to be the eighth film in the DC Extended Universe (DCEU) and a follow-up spin-off to the 2016 film Suicide Squad, and is directed by Cathy Yan and written by Christina Hodson. 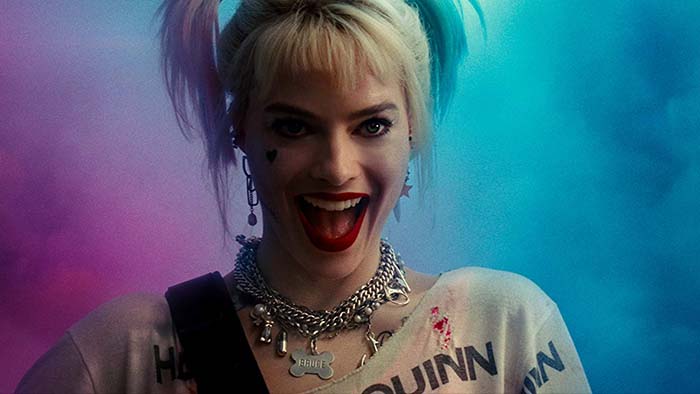 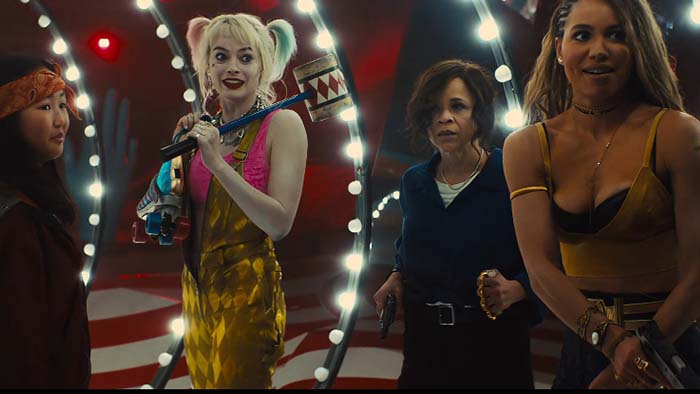 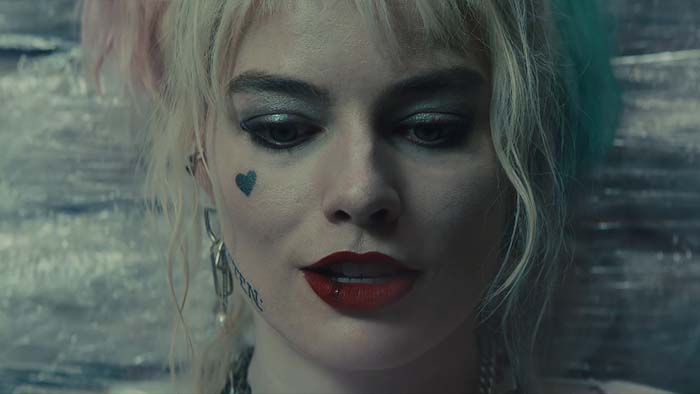