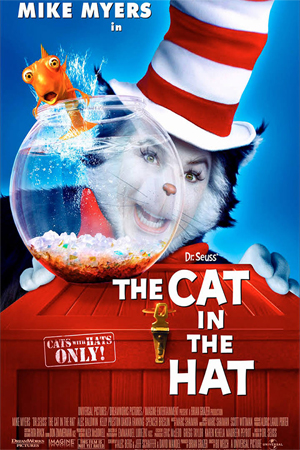 The Cat in the Hat YTS

The Cat in the Hat YTS is a 2003 American fantasy comedy film directed by Bo Welch in his directorial debut and based on Dr. Seuss’ book of the same name. Starring Mike Myers in the title role, Dakota Fanning, Spencer Breslin, Alec Baldwin and Kelly Preston, it is the second and final live-action feature-length. 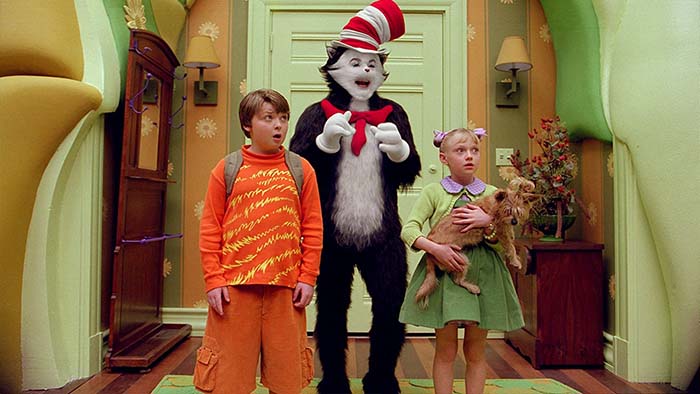 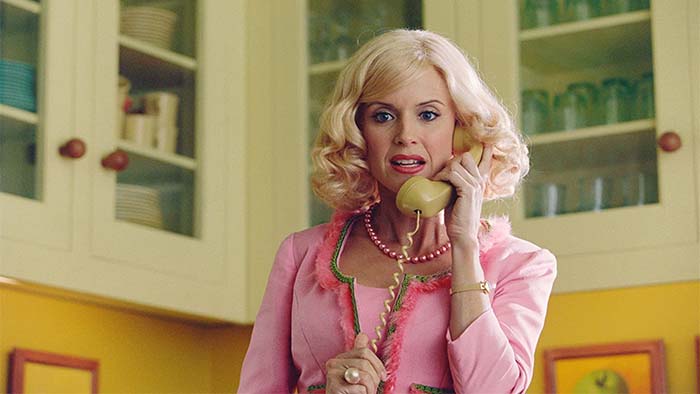 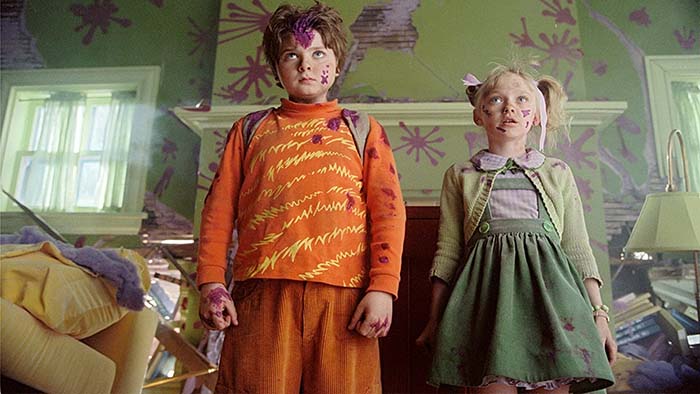