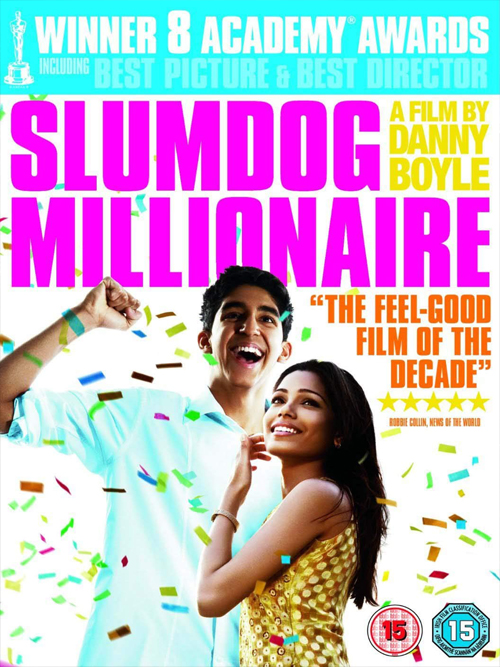 Slumdog Millionaire YTS is a 2008 British crime drama film that is a loose adaptation of the novel Q & A (2005) by Indian author Vikas Swarup, telling the story of 18-year-old Jamal Malik from the Juhu slums of Mumbai. Starring Dev Patel as Jamal, and filmed in India, the film was directed by Danny Boyle, written by Simon Beaufoy, and produced by Christian Colson, with Loveleen Tandan credited as co-director. 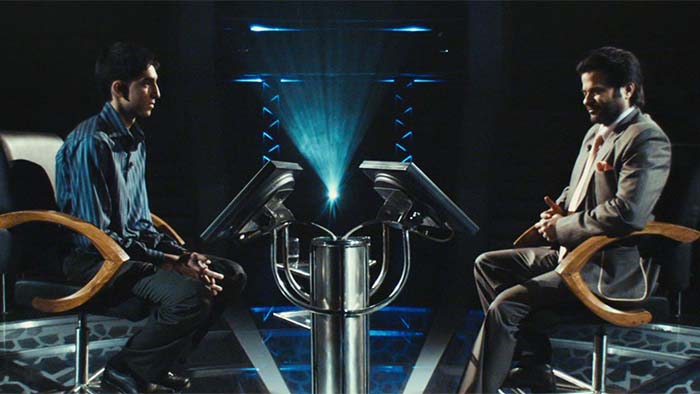 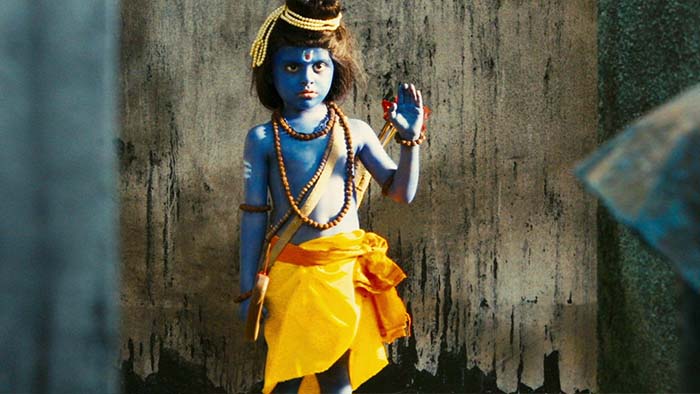